Nicholas has been by my side since day one and is always there when I need him. I love my website, NOYO Web Development has been a huge part of our success. 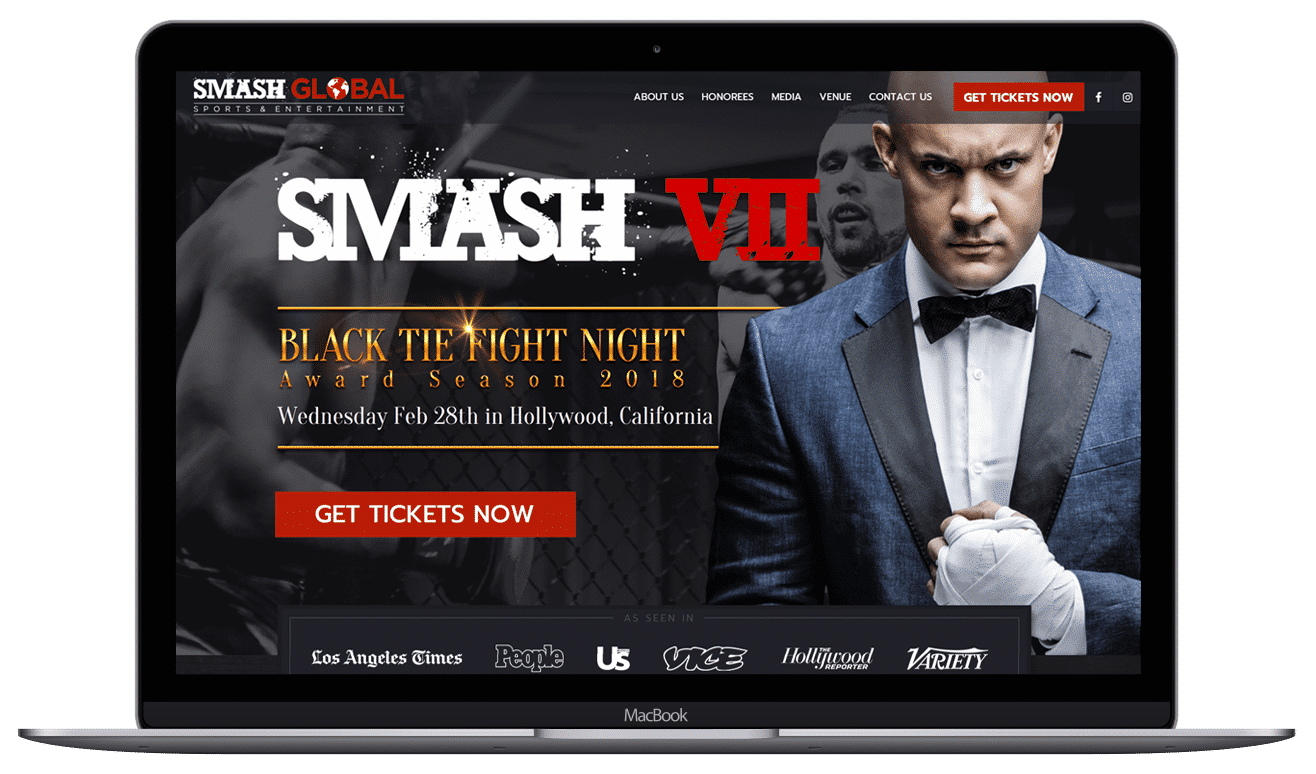 We give the sport of mixed martial arts what it deserves: The class and luxury of boxing, the raw excitement of professional MMA, and the extravagance of a black-tie gala into one can’t-miss event.

The company was founded on four core tenets:

With professional mixed martial arts as our stage and a black-tie gala as the backdrop, SMASH GLOBAL delivers a unique experience that is one part sporting event, one part networking, one part award ceremony and all parts class and sophistication.

Since being founded in 2009 our longevity in the web design industry and repeat business is positive proof of our commitment to delivering outstanding results over the years. We’re a dynamic team of problem solvers and critical thinkers who enjoy a challenge which you will quickly sense when speaking with any member of our team.

NOYO Web Development Inc. helps your business grow by providing exactly what you need, within budget, on time.